Erasing the Fault Line in Your Relationship 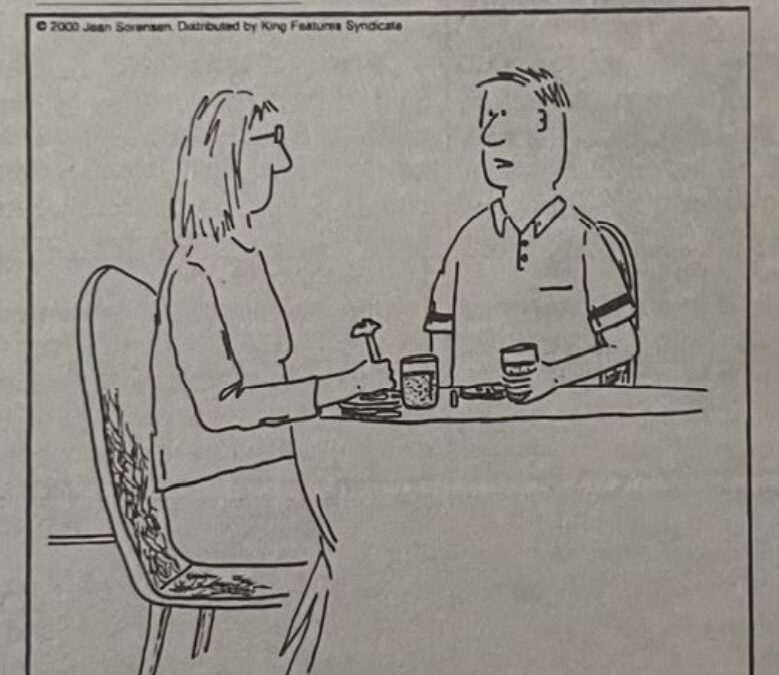 When the house is on fire and your loved ones are inside, no one asks: “How did the fire start?”. Relationships will always encounter problems. The first step is often to assign blame—accuse—and to determine who’s “fault” the problem is. A better way to begin is to determine HOW CAN WE RESOLVE THIS PARTICULAR CONFLICT RIGHT NOW?

Whether its a burning house or a relationship threatened by turmoil, first and foremost the need is to make certain that everyone is safe and secure. (The time will come later to determine the cause of the fire and the root reasons behind the conflict.) In a really strong relationship neither party ever forgets that their partner is loved and that the security of the relationship comes first.

This is not to say that one person can’t be responsible for some behavior that results in hurt feelings, frustration, anger, or even outright betrayal. It does mean that the conflict will be more likely to be resolved, and the relationship returned to a state of peace and harmony if the REASON for the behavior is understood and acknowledged by both people. “How could you do that?” is better understood in light of “Why did this happen?” You can be relatively certain that the reason is rarely that the person you want to blame is simply a “bad person”. As bad as the behavior may appear to you to be, recognizing the reason this person( that same person that you love and care for) did what you object to will bring clarity and insight to the conflict. If you want to throw gas on the flames, just add a score card to the conflict.

“You cause all the problems in this relationship.” or imply “I am a much better person than you are!” Score cards of blame seldom bring successful resolution to relationship conflicts. The time spent blaming your partner for a particular problem (and perhaps piling on a host of other unrelated grievances) could be better spent finding a way to permanently resolve this one particular conflict. Fault lines become black holes of destruction. Don’t build your house on one. Don’t build your relationship on one. Built on solid trust, care, kindness, and forgiveness, relationships don’t just endure—they thrive and grow stronger each day.

Do you know your partner’s SEXUAL SECRETS? Are there any desires or interests THEY HAVEN’T TOLD YOU ABOUT?

And what about you? What are THE SECRET DESIRES, FANTASIES, AND UNASKED QUESTIONS you've never told your partner about?

In this FREE report, Dr. Bloodgood shows you the 5 EASY STEPS to start the conversation to get you and your partner on the path to OPEN, HONEST and EXCITING SEXUAL ADVENTURES!

Congratulations! Please Check your Email Address for the free Report. Thank you!